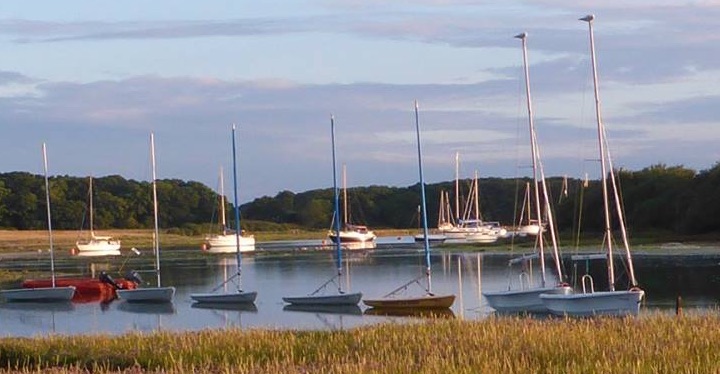 I wrote a blog post called Overcoming Trichotillomania (Hair Pulling) 6 months ago, so now is the ideal time to assess my progress. Back then, I stated I had been pulling my hair out for 15 years and suddenly stopped after reading one piece of advice. I made no secret of the fact this had only happened 3 days earlier, but as it was the most success I’d had, I wanted to tell people.

Where am I 6 months later? In short, still pulling my hair out. This isn’t because the advice itself was flawed. It is because once I thought I’d succeeded, I stopped putting the effort in and the trichotillomania crept back. Apparently this is very common. Instead of getting frustrated, I will get back in the saddle, so to speak, and try again. This time, I’ll remember the valuable lesson about not becoming complacent too soon.

But when is too soon? In other words, how long do you have to consciously keep trying to break a habit? Having not got there myself, I did some research. An often quoted figure is 21 days, the same length of time it supposedly takes to form a habit in the first place. This makes sense, since stopping a habit is effectively forming a new one.

Upon further investigation, it’s less black and white. The length of time for different people and different habits varies widely. Research by P. Lally and colleagues found it took anywhere from 18 days to a mind-numbing 254 days to fully form a new habit. Whilst this figure sounds daunting, it is important to remember that it refers to the length of time you need to keep trying for at least be wary of the habit trying to creep back. Success, however, starts the moment you stop acting on the impulse to pull your hair out.